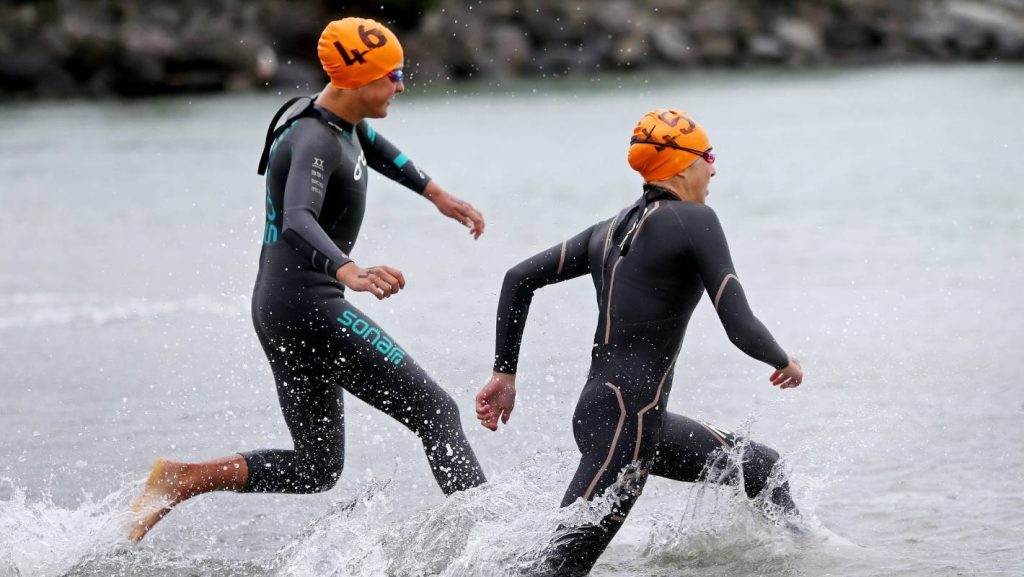 One of the country’s oldest swimming events is in jeopardy of being cancelled because there’s no one around to run it.

After a “mass start” for the centenary event of New Plymouth’s Flannagan Cup in 2016, a “mass exodus” of the cup’s committee members occurred.

Sonia O’Connell of Swimming Taranaki, along with other volunteers, stepped in to save it from sinking to ensure the race would go on in 2017, but she’s not optimistic about 2018.

“We only have the one current member,” O’Connell said.

“Without a committee to run it, it won’t happen and it would be a huge loss to swimmers and multisport participants throughout Taranaki.”

At least six volunteers were needed to effectively organise and run the next race, which is set for February 6, 2018, at Ngamotu Beach.

Swimming Taranaki had put the call out to local swim clubs, surf and masters clubs, but that approach failed to generate interest.

“It would be a crying shame to see this event discontinue,” she said.

The lack of interest was not reflective of the current state of the region’s competitive swimming scene. With the rise of people competing in multisports the event also served as a training run for competitors who compete in other events.

Many of the region’s and nation’s elite swimmers had completed the 3.6km course in the past. The event’s first swim off took place in 1916 when competitors jumped off the breakwater and swam to East End.

If the worst case scenario occurs and the event is cancelled this would not be the first time the cup was put on the shelf. Between the first and second event there was a six-year gap. Then in 1937 it was cancelled due to the polio epidemic, and it stopped for several years during World War II.